She is an active and committed member of the Think Laboratory, Social Service League, Culinary Club, Indian Dance Society and Expressions Theater Club. An academically bright student she is also a ‘Blue Coat’ holder.

Her early exposure to the tiny impoverished villages of Uttarakhand during her visits to grandparent’s home inspired her to do her bit.

Devoted towards contributing to and helping homeless children she has carried out various community service projects successfully.

She is also the founder of Project Promise under which she has organized various campaigns such as - Good touch bad touch, Menstruation Campaign, Project pass the light, Project inner strength, Project spreading the light, Project Sahai - a covid relief initiative.

Over the years Anaiya has performed Kathak classical dance compositions in SDMC schools for the underprivileged children as well.


She initiated the ''AAO khelen" Toy collection drive in Year 2019 in which toys were collected and given to the children of SDMC schools.

Anaiya has embarked upon a "Give-A-Cupcake" Project where she bakes several cupcakes and distributes them to the under-privileged children on various occasions.

Recently she with her team of volunteers organized "Daan maha utsav campaign" under which she collected old newspapers and all the proceeds from the sale of old newspapers were contributed towards the maintenance of 18 pre-schools (Balwadis) for children from low income families, based around Delhi NCR. As a part of Daan Maha utsav she organized a wonderful deepawali gathering at Tara Homes New Delhi where she distributed beautiful diyas which were made by the children of Shaurya Foundation India along with delicious refreshments. Later, in the month of December she distributed warm meals to the underprivileged at Nehru Place, New Delhi with RASOI ON WHEELS

She has collaborated with AAN Charitable Trust, Uttrakhand for the "Project Srrijan" This initiative was done to promote recycled and repurposed Denim cloth bags as a multi-purpose sustainable alternative to one-time use polythene bags. Reusable, washable and recycled sturdy denim bags were distributed to all participants as an incentive to inspire them to carry their own bags for grocery shopping. Everyone took a pledge to make their homes and workplaces plastic-free. A small step to keep the city clean!

She has done several crowdfunding projects as well via Impactguru, the collections of which were used to purchase menstrual kit and covid kit which were distributed in the villages of Kashipur, uttrakhand 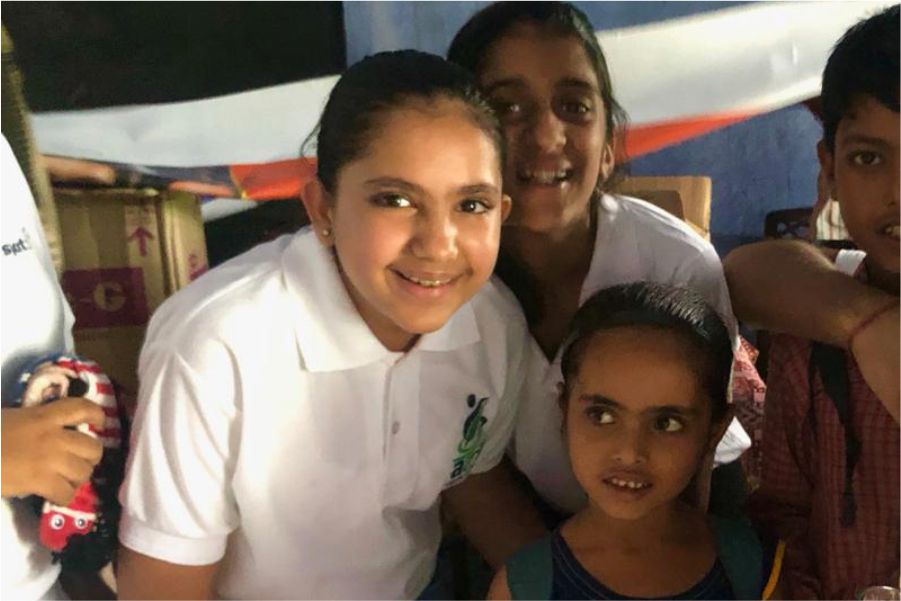 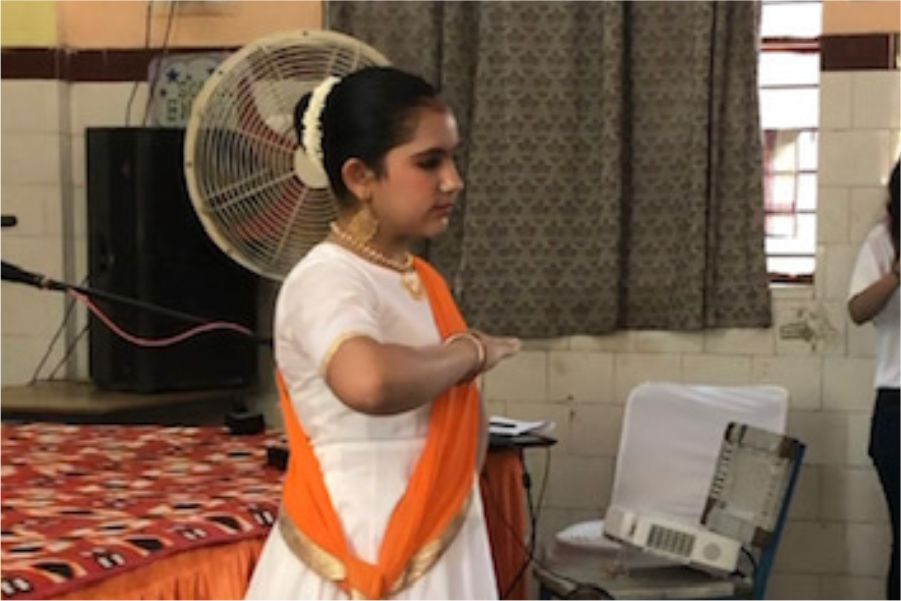 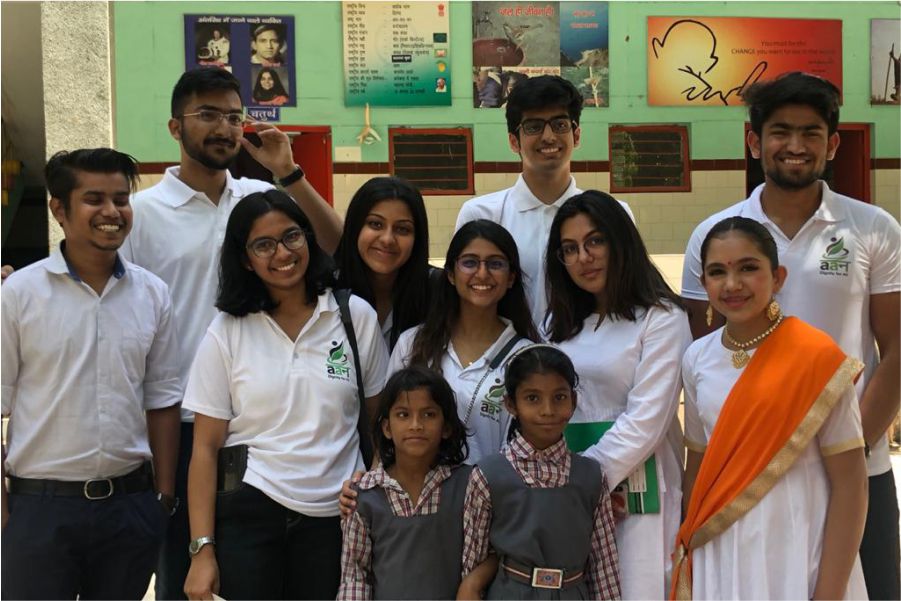 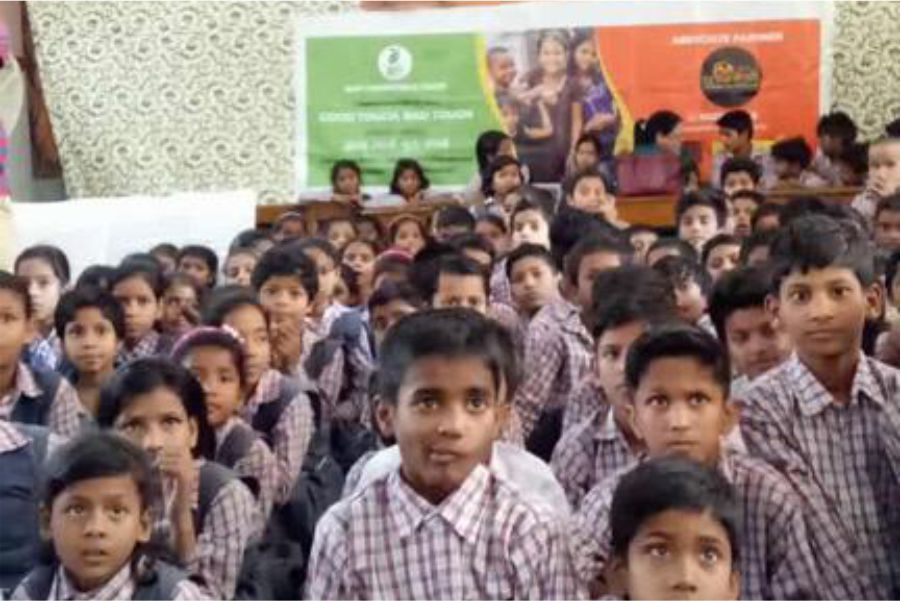 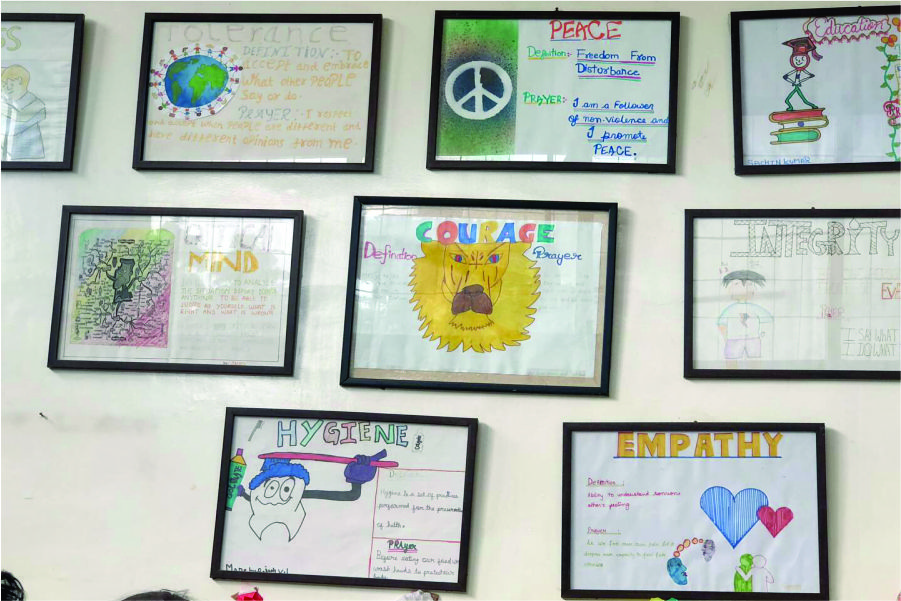 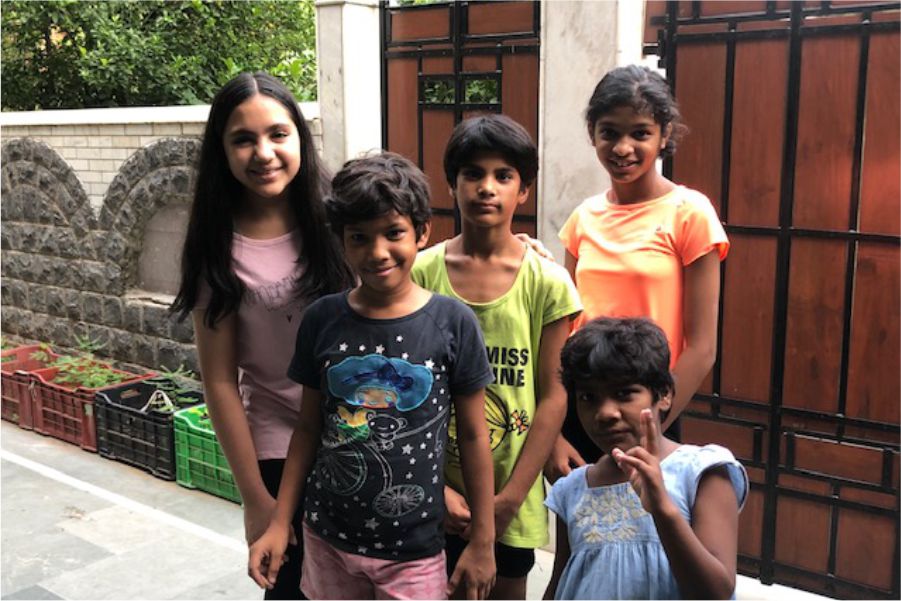 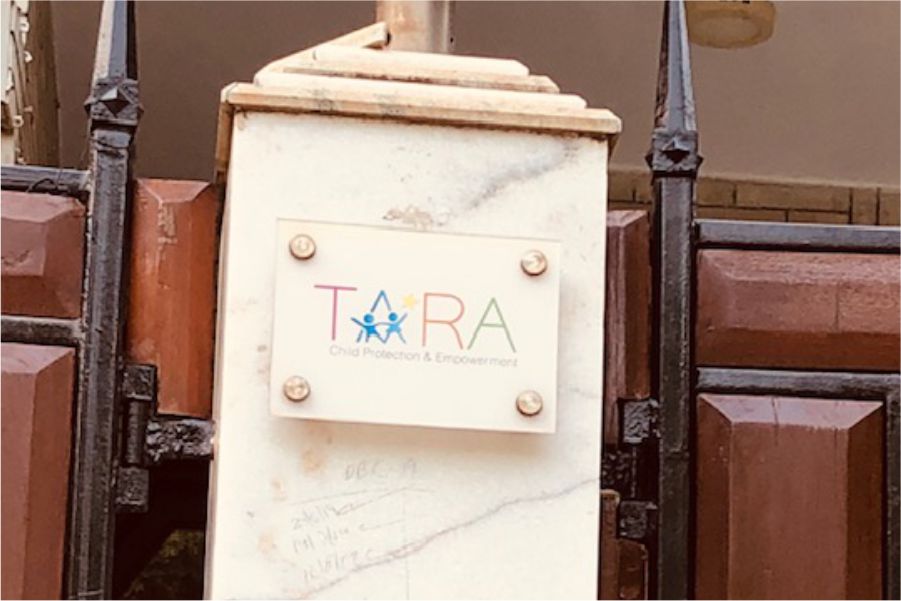